Have you ever looked at a picture of yourself and thought your gum tissue was out of proportion to your smile? If so, you may be suffering from what’s known as excessive gingival display, or more commonly, gummy smile.

The good news is, the situation is treatable. You can have the movie-star smile you’re looking for with a single visit to the dentist. Today we’re covering the different causes of gummy smile and the treatment options for fixing gummy smile.

What is a Gummy Smile?

The “excessive” in excessive gingival display is typically quantified as anything more than 4 mm of gums visible above your upper teeth when smiling, either localized to a few teeth or generalized across the entire smile. This condition is more common among women than men, especially those in their 20s and 30s, and its incidence decreases with age. 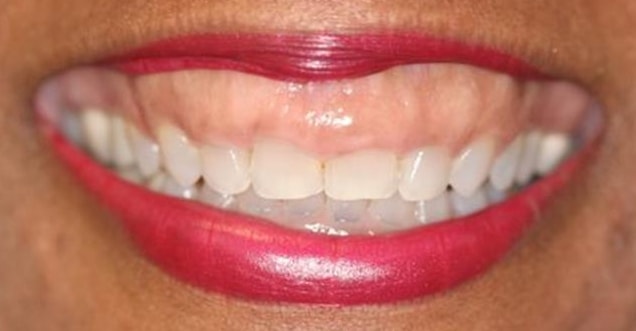 In addition to being considered an unattractive look, gummy smile can be associated with poor oral health that requires medical attention by your dentist. You could be at risk of inflamed and painful gums, as well as gum disease and bad breath.

Cause #1: Genetics and Anatomy

For most patients, genetics plays a role in gummy smile via a combination of large jaw, small teeth, and/or a short upper lip.

In rare cases, gummy smile can be caused by a condition known as hereditary gingival fibromatosis (HGF), a slow but progressive enlargement of keratinized gingiva that often becomes severe enough to cause speaking problems.

Changes in your body’s anatomy can also cause gummy smile, such as hormonal imbalances associated with pregnancy or puberty. Blood disorders such as leukemia can also cause or aggravate gingival enlargement.

Your teeth aren’t the only members of your mouth you need to protect through oral care. When plaque builds up on your teeth, it can find its way under the gums, which then become inflamed and enlarged. It’s yet another reason you need to follow the 5 practices for healthy teeth and gums which we spell out in our caring for teeth guide.

Braces are indirectly related to gummy smiles through poor dental hygiene. Patients in traditional braces often find brushing and flossing more troublesome as the braces cause an obstruction. Bacteria then builds up in and around the gums, causing inflammation and a gummy smile.

Patients with gum issues tend to avoid brushing and flossing the area due to pain, which results in a vicious cycle of poor dental hygiene.

Although it sounds like a dramatic event associated with a volcano, tooth eruption is simply the slow process of teeth pushing their way through the gums and visibly emerging in the mouth. For permanent molars, this happens around age 6. Sometimes, certain teeth do not erupt properly, a situation known as altered passive eruption (APE).

APE can cause a person’s smile to appear “gummy” because one or more teeth remain partially covered by the gums because they don’t fully protrude into the mouth. Although this is not widely considered a health risk, it does play into the aesthetics of a person’s smile.

Cause #4: Side Effects of Medication

All prescription drugs have side effects, and for certain types of medications, enlarged gums can be one of those unintended consequences. These drugs include:

Gum lift: Before and after patient comparison here at Bunker Hill Dentistry.

A gummy smile will not improve on its own, it must be treated by a dentist through surgery. We perform a procedure called a gum lift, or gum contouring. The doctor will carefully “sculpt” the gums of some or all of your 10 front teeth with a soft-tissue laser to give them attractive arches and definition. The process is done under local anesthesia and nitrous oxide and takes just one or two hours. 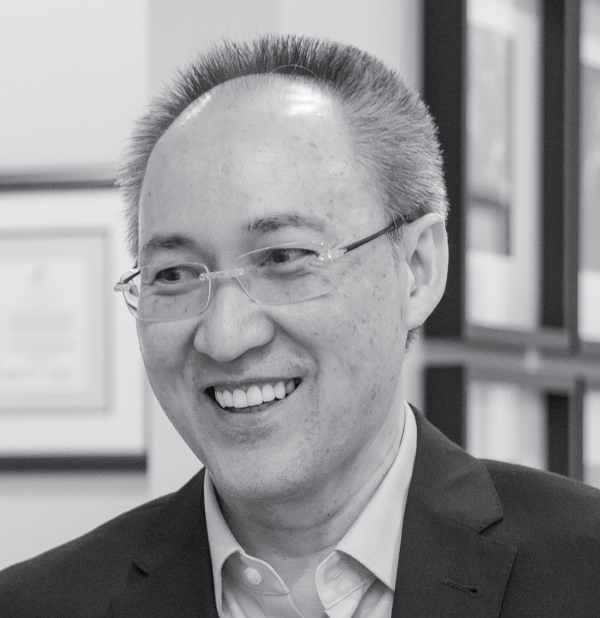 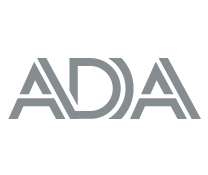 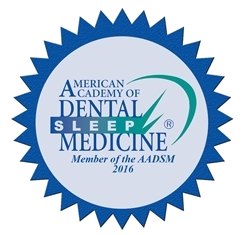 What Causes a Gummy Smile?